Is self-healing concrete a possibility? 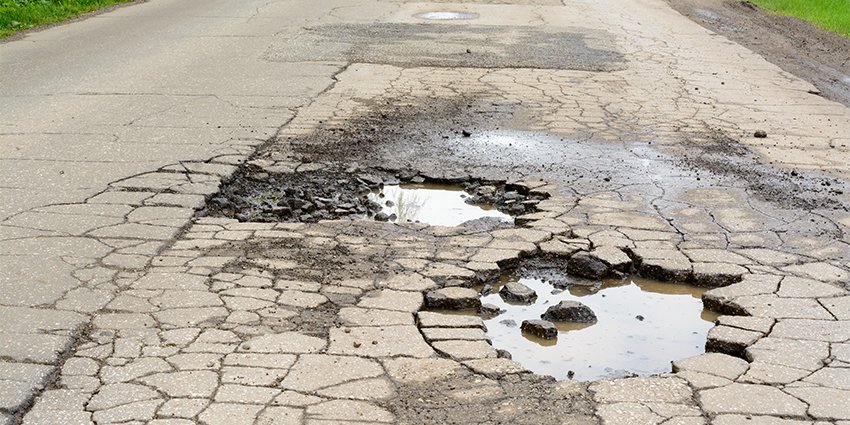 Researchers at Binghamton University in New York have been working towards a self-healing concrete that uses fungi to repair cracks. As leading suppliers of ready mix concrete in the South West, we believe that the possibility of self-repairing concrete has enormous potential for the industry.

The idea was originally inspired by how animal bones and tissue knit themselves back together when damaged. By adding the fungus in question, Trichoderma reesei, and nutrients during the concrete mixing process, the fungus can repair damage in a similar fashion. Lying dormant in the concrete until water and air interact with it through cracks being formed, the fungus would then “bloom” and fill in the space, preventing micro-cracks from becoming more severe over time and potentially saving thousands on maintenance costs.

The cracks are filled when the fungal spores germinate and produce calcium carbonate as a reaction to water and oxygen and once the crack has been filled, the fungi will repeat the process, producing more spores that again become dormant until another crack forms.

However, this exciting prospect for the future of ready mix concrete is still under development and has a long way to go before it hits the market. Further testing is required to establish if the fungus is able to survive for extended periods of time within concrete and in larger applications, though results so far have proven promising according to the researchers involved.

Whilst self-healing concrete may not exist just yet, we supply only the best quality ready mix concrete available today!

Made to your bespoke specifications, each batch of our ready mix concrete is tailord to suit either your DIY or commercial concrete project. For more information, contact our team today on 0117 958 2090.

There are no tags